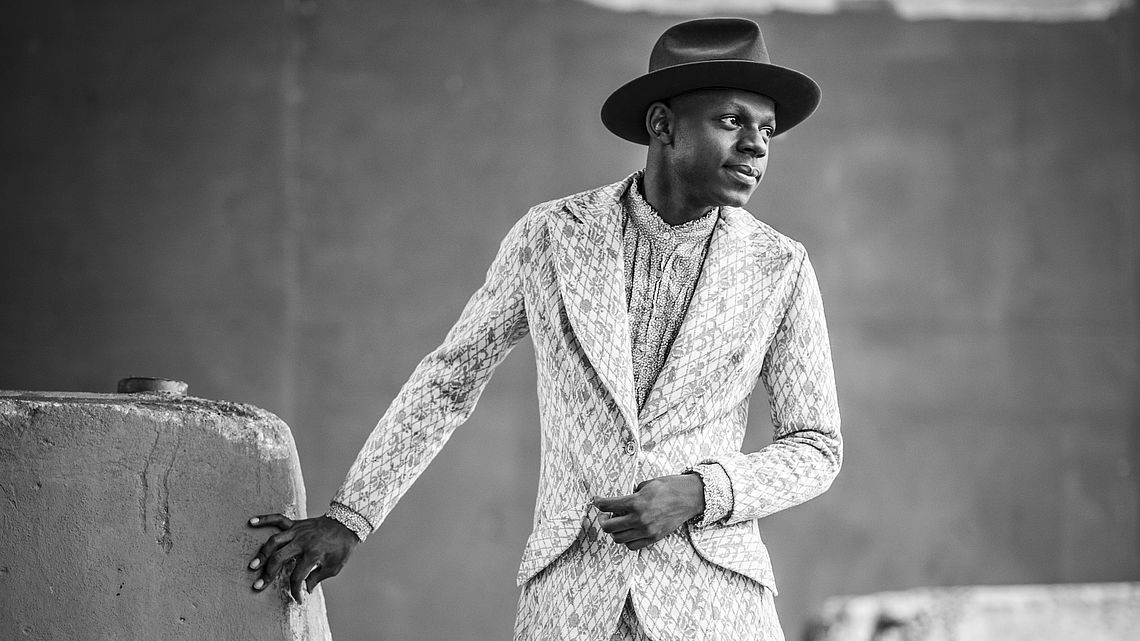 THE BRILLIANT YOUNG KENYAN SONGWRITER WAS BROUGHT UP ON A DIET OF DYLAN’S CHORUSES BEFORE UNVEILING HIS OWN MAGIC FOLK MUSIC. HIS FIRST ALBUM AND FIRST CONCERT IN SWITZERLAND.

His story sounds like a real fairy tale, although it’d be more appropriate to say American tale because “Tales of America”, the young US-based Kenyan’s very first album is a little miracle of contemporary blues. Immersed in great music by his parents, the young J.S. Ondara began composing makeshift songs at an age when his classmates were still learning to read and write. The young genius born into a modest family had to wait a few years before he could afford his first guitar. Hence, he played around with his voice and lyrics. As a teenager the kid immersed himself in Nirvana and Oasis (instead of focusing on his studies) before falling in love with Bob Dylan. It was a revelation. He would become a songwriter, in the vein of Neil Young and Ray LaMontagne. The result: a gloriously haunted and unpretentious album.